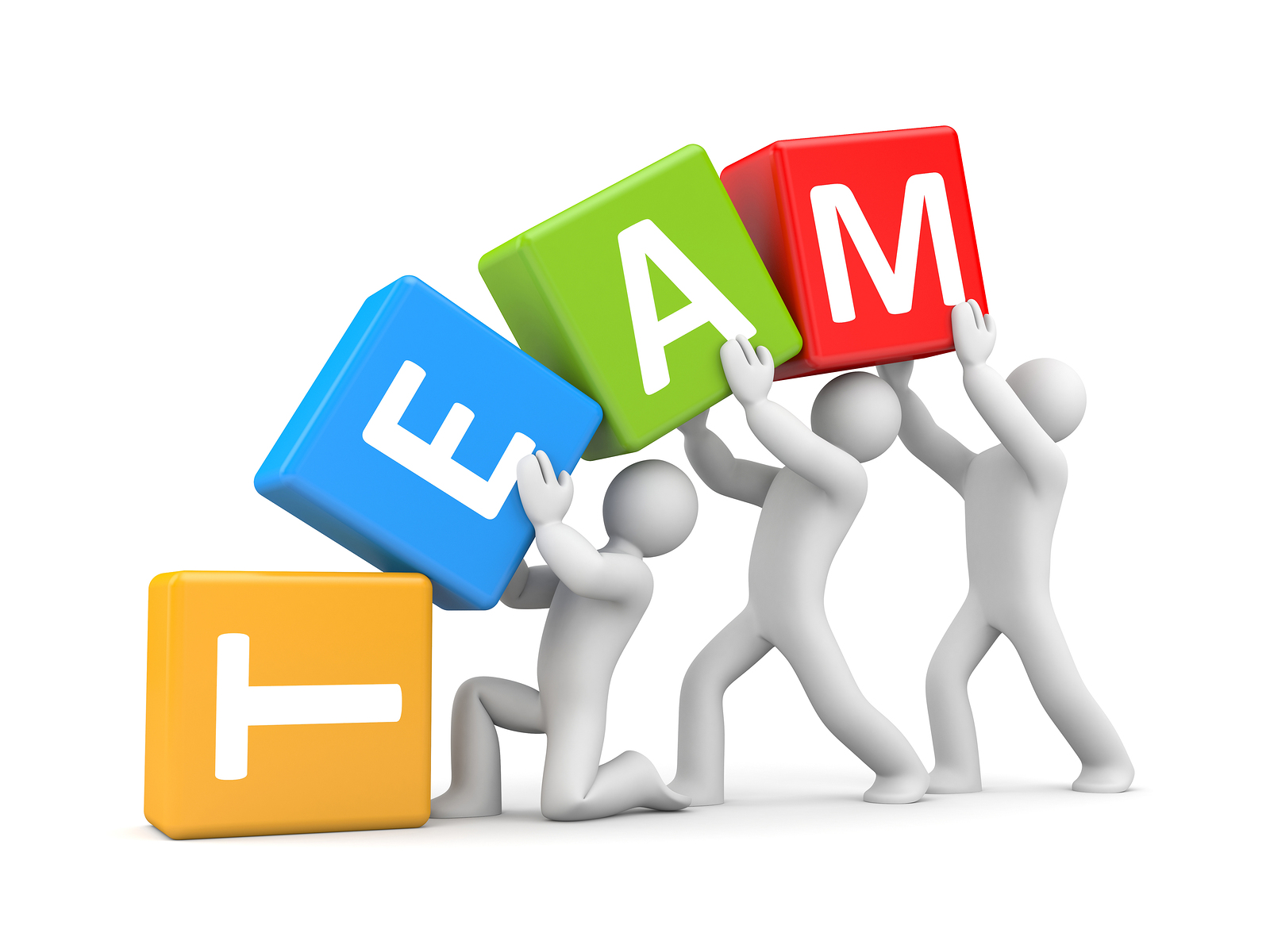 The following teaching story is by a workshop participant.

Once upon a time there were 4 people named

Everybody, Somebody, Anybody and Nobody.

There was a job to be done.

Everybody was asked to do it.

But Everybody was sure that Somebody would do it.

But, Nobody did it.

Somebody was so angry about it because it was Everybody’s job.

And Nobody realized that Everybody wouldn’t do it.

Anybody could have done in the first place.

To this date these 4 people are still arguing why Nobody did the job!!!

Here’s my take on the story:

As a promoter of STAYINGUPBEAT I believe Anybody can do the following:

When Nobody wants to assume responsibility, then Somebody can be the motivator, developing abilities in Somebody and Anybody in order to have them shared by Everybody.

So, let you and I become the locomotives to educate, motivate, energize and empower Everybody so that Nobody can complain to Anybody about life being hopeless due to that Somebody!

Idealistic, you say, so what. I rather look towards possibilities rather than run away from problems.

Besides, achievers have direction. They look for projects. They are doers. They get energized by taking responsibility. They stay young.
You and I are achievers. 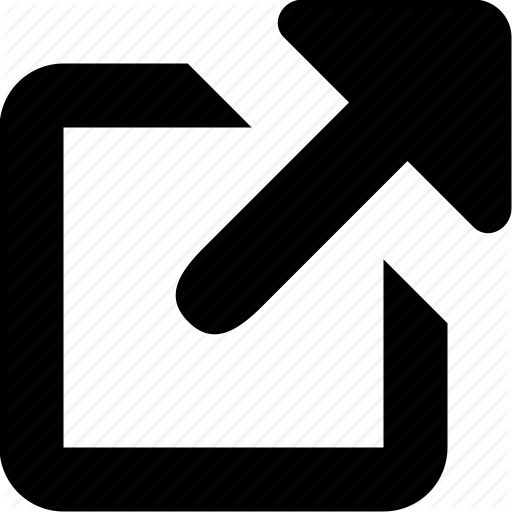